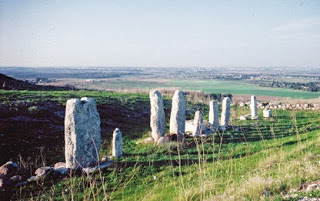 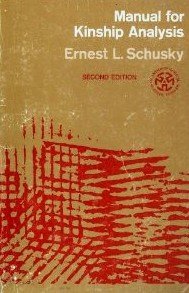 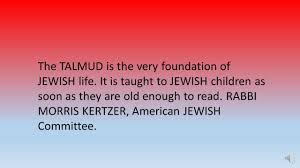 4400 year texts speak of the Hebrew ruler-priest caste. In ancient Akkadian the caste was called "Abrutu" from the word abru, meaning priest. The Hebrew were established in Africa, Southern Europe, the Levant, and Mesopotamia 1800+ years before Judaism.


Related reading: Abraham's Faith Lives in Christianity; Biblical Anthropology is the Work of Christians; Pursuing Truth as Persons of Faith; INDEX of Topics