The Continuing Debate on Child Sacrifice 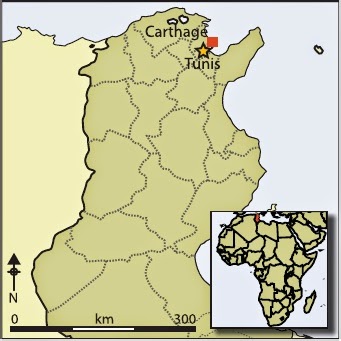 Here is a recent paper that adds more fuel to the debate.

In reference to Biblical Anthropology, there is little evidence that the ruler priests of the Bible practiced infant or child sacrifice. Child sacrifice developed after Abraham's time because God condemns it between the 8th and 7th centuries BC, about 1200 years after Abraham. The story of the binding of Isaac is not about child sacrifice. At least, most rabbis don't think so.

The author of Hebrews explains that this story is about Abraham's faith that God has the power to raise from the dead.  By faith Abraham, when he was tested, offered up Isaac, and he who had received the promises was offering up his only begotten son; it was he to whom it was said, "In Isaac your descendants shall be called." (Hebrew 11:17,18)

James believes that this act was righteous because it expresses Abraham's faith in God's promises.
Was not Abraham our father justified by works, when he had offered Isaac his son upon the altar? Seest thou how faith wrought with his works, and by works was faith made perfect? And the scripture was fulfilled which saith, Abraham believed God, and it was imputed unto him for righteousness: and he was called the Friend of God. Ye see then how that by works a man is justified, and not by faith only. (James 2:21-24)

One thing is fairly certain: Horite rulers, like Abraham and Job, did not practice human sacrifice.


Related reading: Did Abraham Intend to Sacrifice Isaac?; Did Abraham Believe Isaac to be Messiah?; Jesus: From Lamb to Ram; Celestial Symbols that Speak of God; Jan. N. Bremmer (ed.) The Strange World of Human Sacrifice