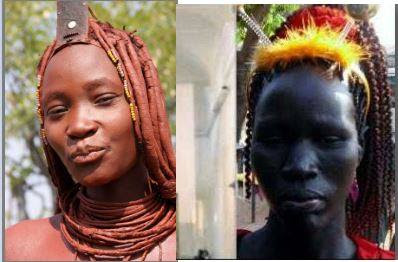 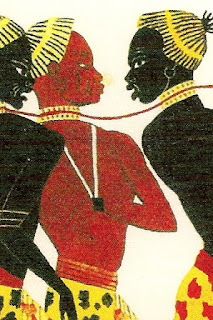 It is not so much that "our genes have been mixing since we evolved" as that all the genetic variables have existed in humans from the beginning. This is evident from studies of archaic human fossils and ancient mummies found in Africa, our common point of origin. Blue-eyes, red hair, and red beards are as African as black skin and heliotrichous hair.

The Nubians are one people, yet organized into two ritual groups (moiety): red Nubians and black Nubians. Both appear on many ancient monuments. They preserved their distinctive skin tones by marrying within their own group (endogamy).